Sometimes people ask me about my middle name "Kasmin".

I was named after an art dealer called John Kasmin. Wikipedia has an article on him. Linked from that article are other articles such as Kasmin is a small man with a big name as a dealer in contemporary art, and John Kasmin: the rogue and his gallery. (If you want to read this article, to bypass the Financial Times' paywall, do a Google search for the article title, and then click the link.) Apparently he's something of a scallywag.

Here is a clip of John Kasmin in the 1970s, talking to artist David Hockney:

Although I know that my parents named me after him, I have no idea why. I have never met John Kasmin. I have no recollection of my parents meeting him. They never told me anything about him, or described what kind of friendship they had with him. For those who are very interested indeed, the following is all the information I can offer, the main issue having been communicating with my parents.

My mother, Phoebe Bullock, an art teacher, died in 1988, taking the mystery of my naming to her grave. For whatever reason, from early childhood onwards, she more or less refused to talk to me, or pay any attention at all to what I was doing, over a period of about twenty years, with almost all attempts at conversation with her ending on a very sour note. Although I asked her several times about my middle name, it ended up in the same downward spiral into the sour remarks that all other conversations with her did. I don't know why she treated me like that, since I saw her talking normally to other people. She was also very prone to outbursts of explosive anger over trivial things. A large part of my childhood was about working out how not to set my mother off on one of her frequent torrents of rage. Sometimes she would scream at us so hard that her face would go bright red. At one time she was committed to a mental hospital after threatening my sister with a kitchen knife.

The only time I remember having something resembling a normal conversation with my mother was actually a few hours before she died, and since she was rather ill, there was not much opportunity to ask about why on earth she named me after John Kasmin.

She told me once that John Kasmin was Polish, and the name was Polish in origin. The above newspaper articles say that Kasmin was born in London, with the name Kaye, and that he had changed the name himself when he was living in New Zealand, perhaps because he didn't like his father. Poles I've asked have told me that it is not a Polish surname. Since my mother didn't even know the origin of the name, or whether or not he was Polish, I wonder how well she knew John Kasmin.

My father, Douglas Bullock, a retired shopkeeper, is still alive, now in his eighties, but my parents separated when I was about four or five, and later divorced, and I and my sister remained with my mother, seeing him only on Sunday. Like my mother, it was pretty difficult to talk to him. Douglas was fairly incoherent and very tetchy at the best of times.

For example, there used to be a pet shop on Whiteladies Road in Bristol called "PETS AND BASKETS", located here, with a hand-painted sign where the K was written in such a way that to me as a child it looked like an H. We would often walk past it on the way to and from the Downs, and I remember my father, somehow incredibly fragile, getting terribly upset and angry, and completely refusing to answer when I asked him what a "bashet" was. It was only several years later that I realised the sign said "baskets". Another time he started talking about a Unimog, which he claimed was a vehicle which could go either on roads or train tracks, and he got terribly upset when I asked him whether it had rubber tyres or steel train wheels. I have many other stories along these lines, I just offer these two as examples of how extremely difficult it was to talk to my father. 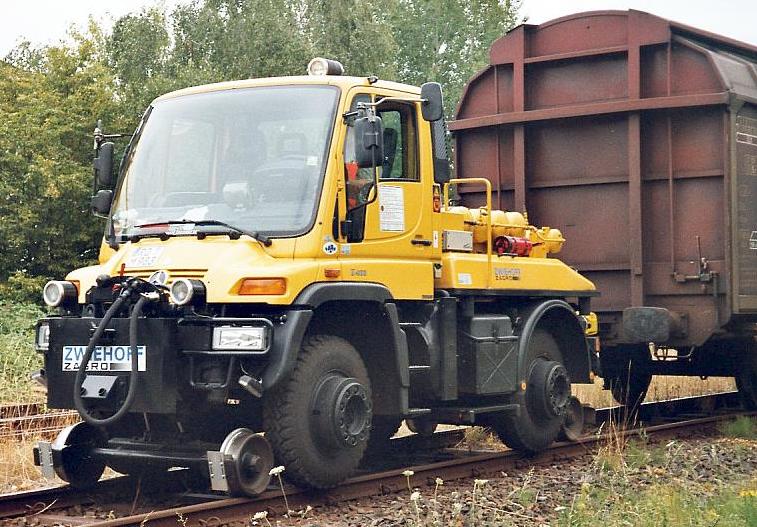 In addition to this, the one topic which was absolutely guaranteed to get my father's knickers in a twist was anything at all related to my mother, so I could not get much sense out of him about my middle name either. The only thing he ever mentioned, which I overheard him saying to someone else rather than directly to me, was that John Kasmin had been a friend of theirs at the time I was born, but apparently was no longer a friend after that.

So, the friendship between my parents and John Kasmin seems to have been very short-lived. What I think happened is that my parents, rather than naming their child in tribute to a deep friendship with a wonderful friend, actually seem to have very eccentrically decided to name their son after a casual acquaintance whom they didn't really know all that well in the first place, and then completely fell out of touch with.

Considering how barmy the selection of my middle name seems to have been, you may ask why I use it in my email address and so on. Around the 1990s I found from the internet that "Ben Bullock" was a less uncommon name than I had thought. Searching for my own name, I chanced upon "Ben's page of babes" by one Ben Bullock. I also once got some hate email from someone who thought I was a police officer called Ben Bullock associated with the investigation of Stephen Lawrence's killers. So I needed a way to uniquely identify myself from all the other Ben Bullocks in the world.

When I also found that email addresses or other user identities such as "benbullock" were already taken, at last I had a use for this very unusual middle name, as part of my email address or otherwise as a self-identifier. For example, my gmail address, which I use for all email, is benkasminbullock@gmail.com.

However, I don't really use this name for other purposes, although it's recorded on my passport, birth certificate, etc. Because it's my "official name", it's ended up also being transliterated into my Japanese identity papers and bank account name and so on.

Coincidentally there is a Japanese name Kasumi, meaning "mist", which is similar to the Japanese transcription of my name, Kasumin, and Japanese people have asked me if this name is related to Japan in some way. I'm fairly sure it isn't, since this name was given to me at birth, in the UK, by my parents, who never had the slightest connection to Japan whatsoever. The Japanese rendering of the name, (Kasumin), was not decided by me, but by a woman official at the Oho city hall (大穂市役所) in Tsukuba in 1994, when I first did my Alien Registration. From what I can find on Google, such as the Japanese Wikipedia article on David Hockney, John Kasmin's name also seems to be rendered as in Japan, so this is probably the closest rendition in Japanese.

Since Japanese people do not have middle names, this can become a nuisance, and, possibly because it comes last in my list of names when they're ordered Japanese fashion, some Japanese people call me "Kasmin", which I don't like. I also sometimes get turned in to "Benkasmin" by some very annoying software glitches. The worst example of all was that I was turned into Bullockben Kasmin by a software glitch at a credit card company, of all things.

Incidentally, my older sister was named "Rachel Anna", so only I got the eccentric naming.